Jyothi lives in our Nelaturu girls CCH home, the youngest of the ten. Jyothi is a “double orphan,” distinct from one who still has one remaining parent. About 25% of our CCH children are double orphans, but all 100% are in at-risk situations where, if there even is a remaining, dedicated parent, this parent is not able to meet the needs of the children in an adequate way for his or her protection, health and future.

After Jyothi’s mother and father had passed, CCH selected Jyothi to be a part of the home, but Jyothi’s spirit was still one of an orphaned child: downcast, devastated, hopeless, hurting.

During our first summer in Ongole, we took each of the then nine CCH homes to the beach. For most of these children, this was their first and still only time to experience the sand, the water, the waves the fun in the sun of a traditional beach excursion with friends. Most of the children played together, laughed together, eventually sat down in the water together and made this day-trip to the coast a memorable experience for all.

Jyothi, however, still in her first year in the Nelaturu CCH home, spent most of the day at the beach playing on her own. She was not very interested in the water or the waves or playing with the other girls. Her face continually downtrodden, Jyothi played in the sand, isolated and removed from the rest of the group. It was May of 2011.

Over time, Jyothi’s demeanor and expression began to change. As the smallest of the group, Jyothi always had the attention of others, but it took time for the joy of the homeand the special experience of living in a CCH home to sink into her heart.

Fast forward to today and Jyothi is noticeably different. We noticed this when Jyothi received her first Christmas clothing gift in late 2011, but even more so one year later for the same Christmas celebration. Jyothi’s heart is one that has experienced the heartbreak to be orphaned or abandoned and only then to receive love, through the love and encouragement she found at the home. 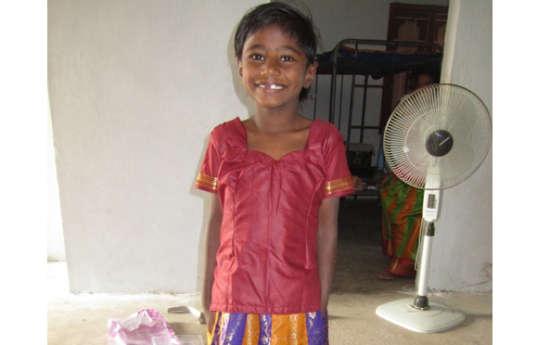 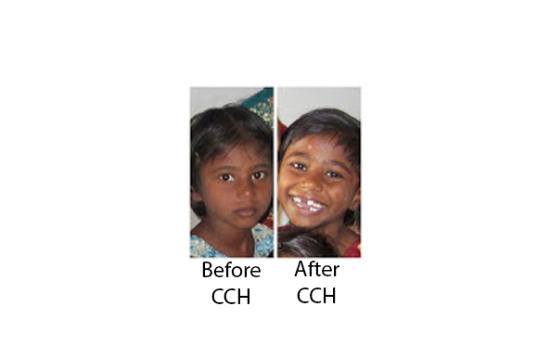 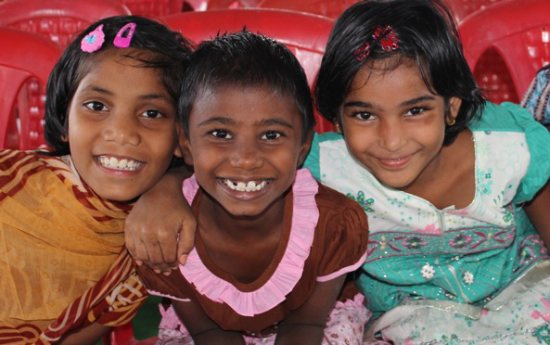