Women constitute to about half of the population. Though they produce half of the world’s food supply they have little access to negligible control over the resources, family income. This discrimination is the result of the gender bias which forms an inherent part of the Indian society. Some of the visible and reported gender bias malpractices prevalent in India are female foeticide, killing the girl child, lack nutrition, medical care and education. While such practices and belief systems are prevalent in the society, ICM carries the truth to these women and encourages them to stand for their rightful place in the society.

Training women to step up into their roles

Standing up for their family and community 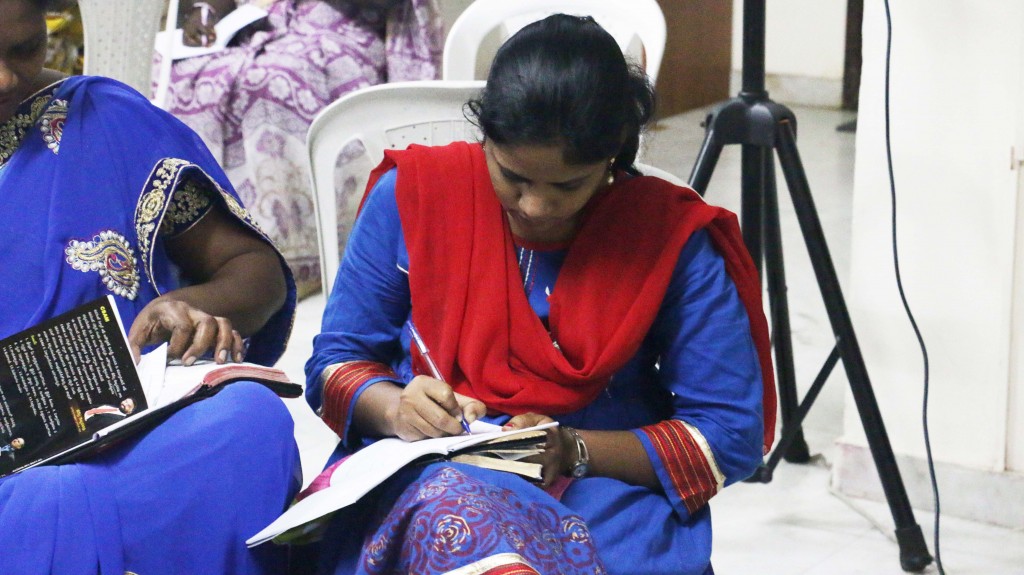 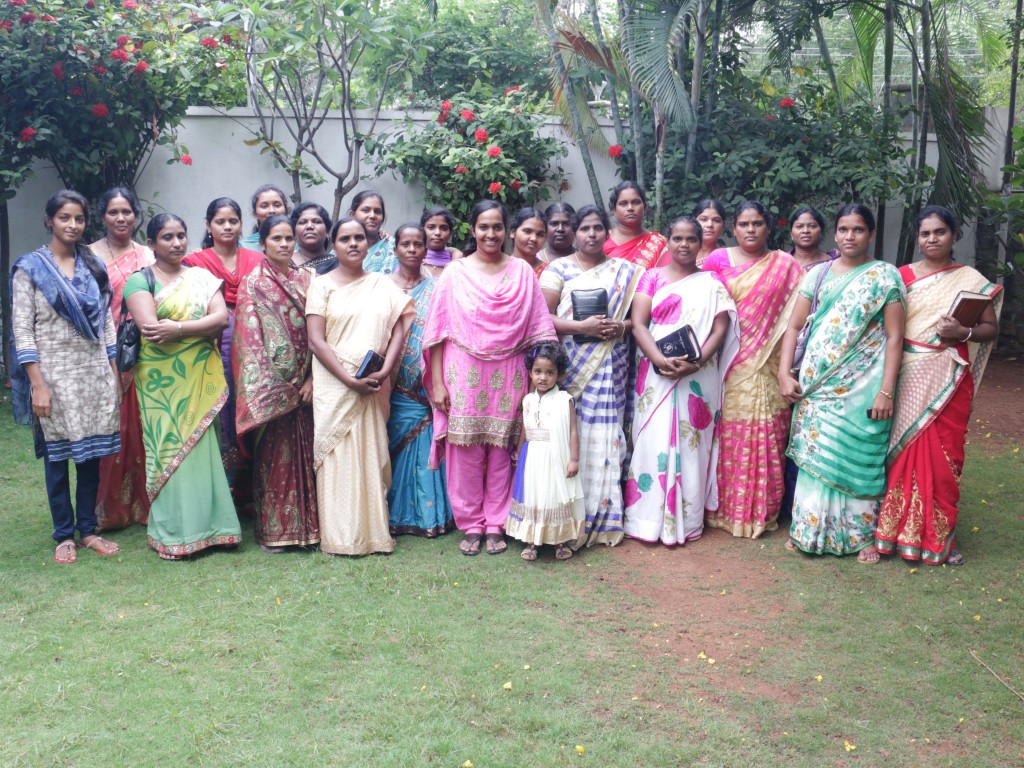